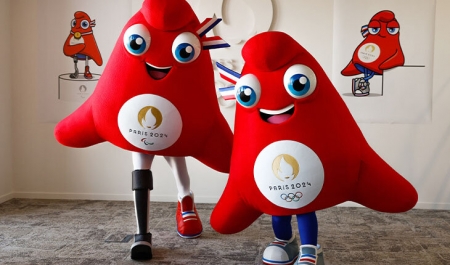 The Organising Committee for the Paris 2024 Olympic and Paralympic Games has unveiled the official mascot for the Games.

The mascots are two Phrygian caps, known as the Phryges. Both caps are represented as female characters.

The Olympic mascot is wearing sneakers, while the Paralympic version features a prosthetic leg.

Paris was chosen as the host city of the 2024 Summer Olympics in 2017 by voting during the 131st session of the International Olympic Committee in Lima, Peru. The «rivals» of Paris were Rome (Italy), Los Angeles (US), Hamburg (Germany) and Budapest (Hungary).

The international sporting event will take place from July 26 to August 11, 2024.

Based on online articles 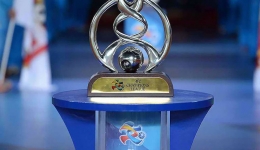 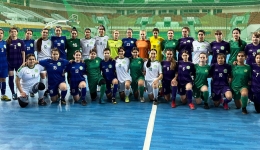 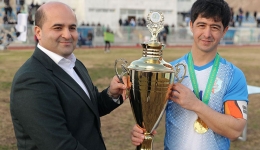 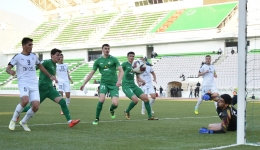 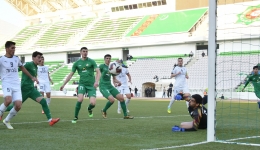 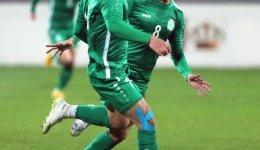 President of Turkmenistan meets with FIFA President in Qatar 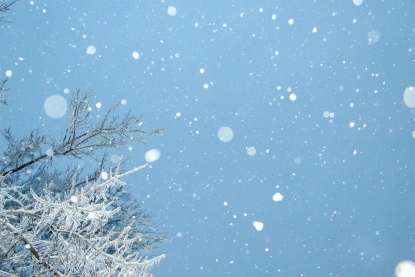